On October 22, Beijing time, coach Klopp talked about the controversial decision of the Merseyside derby in the pre-match press conference with Ajax. Obviously, time has not been able to dilute the grievances in Uncle Zack’s heart. 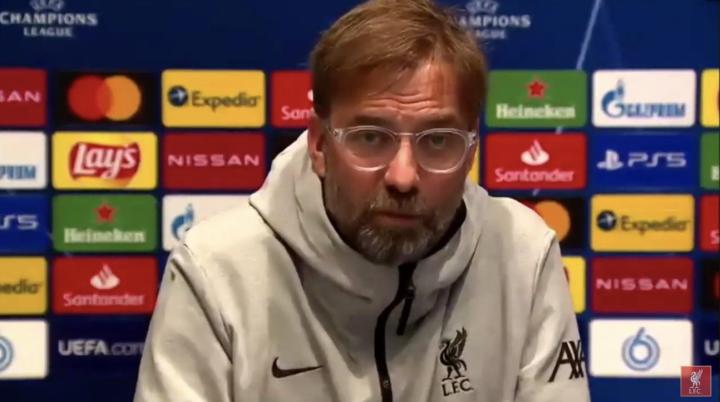 A few days ago, something happened that would definitely not happen in a football match. I think this is similar to my players (view).

For the past four years, we have been advocates of fair competition, but we didn't get anything from it. This is just a joke. We were treated differently. You could have played football without these controversial penalties.

I have absolutely no time to think about this. I am not involved, I just deal with daily affairs. I don’t know, I’m here to prepare for a game against Ajax, sorry.

But you asked these questions, and now everyone will comment on us. We did nothing wrong in the game, but we are still the side that suffers. It doesn't feel good, it's uncomfortable.

We entered this season with only three central defenders plus Fabinho and some young people. It is difficult for you to have four world-class central defenders. If anyone wants to say that we made a mistake, I think Carragher has already mentioned it.

No, if there is any response, they didn't come to me to talk about it.